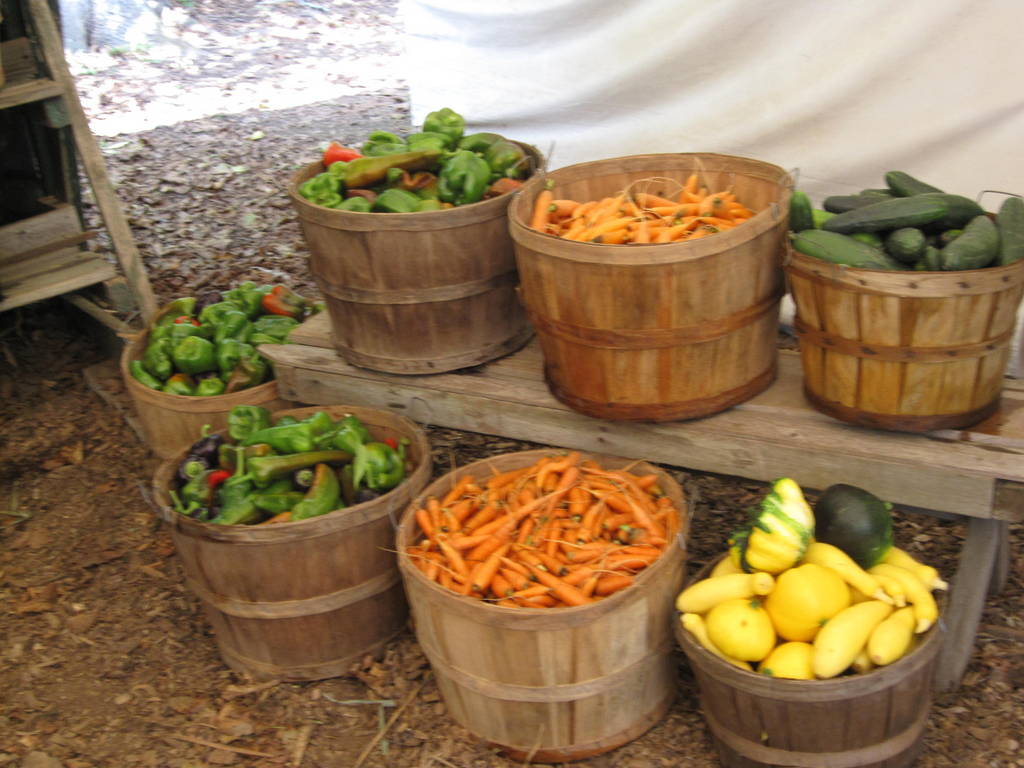 Probably the best known of the summer squashes, zucchini is a type of narrow squash that resembles a cucumber in size and shape. Archaeologists trace the origins of summer squash to Central America, dating back to 5500 BC, where they were an integral part of the ancient diet. Within 50 years of the European colonization of the Americas, summer squash varieties were introduced in Europe. It is believed that the Italians then developed zucchini, which they call zucchino, which means “small squash.”

Squash is a member of the cucurbita family, which includes melons, pumpkins, cucumbers and gourds. It has smooth, edible thin skin that is either green or yellow in color and can be striped or speckled. It has tender flesh that is creamy white in color with its seeds inside. Its edible flowers are also delicious and are often used in French and Italian cooking. George Washington and Thomas Jefferson were squash enthusiasts who enjoyed growing them in their gardens. Zucchini is probably the most popular of the summer squashes, with its fast growing nature and incredible versatility in cooking.

Zucchini is a rich source of nutrients, especially beta-carotene, folic acid, and vitamins C and E. They contain healthful minerals including potassium, iron, calcium, magnesium, phosphate, copper and zinc. Research has shown that squash seeds also contain traces of cancer-preventing substances which inhibit activation of viruses and carcinogens in the digestive tract. Because of its high water content zucchini is very low in calories, only 18 in a half cup serving. Definitely wash your zucchini but don’t peel it—most of the nutrients are found in the skin.

Zucchini has amazing versatility and can be prepared so many different ways. It is lovely alone or mixed with other summer squashes of various colors to create very attractive, colorful presentations. It also can be steamed, boiled, added to summer soups and vegetable chili, Asian stir-fries, baked, fried, turned into fritters, stuffed, sautéed and grilled. Because it pairs well with so many different ingredients and has such a healthy nutritional profile, amazing versatility and ease of preparation, you can be sure to enjoy it often throughout the summer!