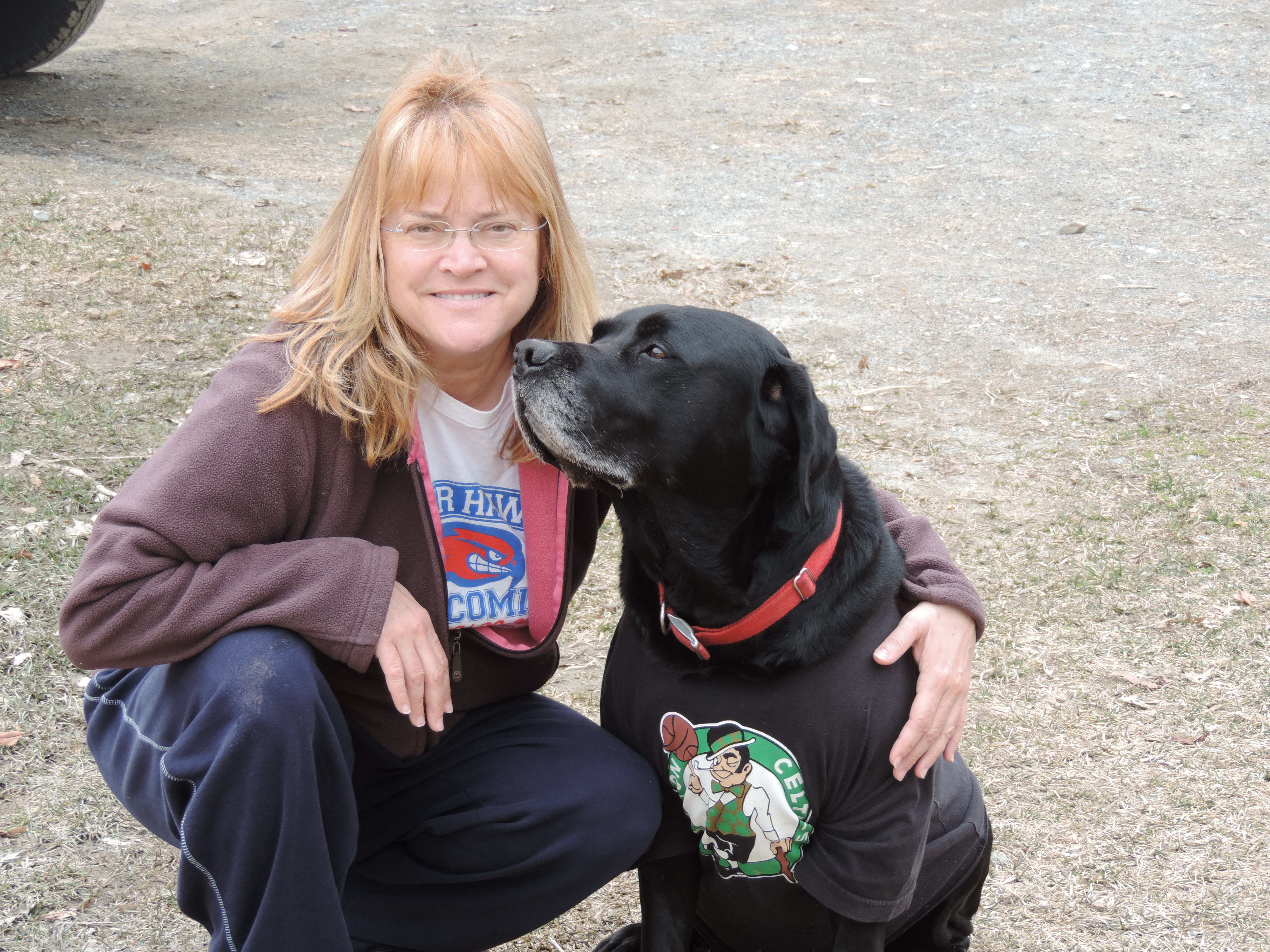 When Christine Zate was a girl, her father held a flashlight while she transplanted row after row of leeks in the dark. “He had a huge garden that I was forced to work in,” she recalls. “I see how it paid off, because it’s really connected me to the land.”

Today, Christine helps to nurture the plants at Stearns Farm, stopping by multiple times per day on the farmers’ days off—and additional days in late spring and early summer– to water flats in the greenhouse and in cold frames, pots for the plant sale, tomatoes in the cathedral, or just-sown carrot seeds in the field.

She took on the work-for-share job as waterer three years ago, after doing field work for several years. “The serenity of this place on a weekend day was really attractive to me. It’s a very contemplative, peaceful, unchaotic time.”

Christine became a sharer at Stearns Farm about a decade ago, soon after she and her family moved to Marlborough from Cambridge. “I was involved in a farm there, and I loved it. I love working and being outside.” She has a garden at home, but it has become smaller over the years, as her involvement with Stearns Farm has expanded. It’s dedicated to flowers that are descended from seeds her father gave her, and to plants like pumpkins that are “fun to watch grow.”

When she started at Stearns Farm, her three children were small. Now teenagers, they help her with the watering. “I’m glad to be able to show them what farming is, because we’re getting further and further away from this as a society.”

Often, she’ll bring her dog, Max, a black Labrador, and take him for walks through adjoining Callahan State Park.

As anyone who has grown houseplants or a garden knows, watering right requires consistency and commitment. If plants don’t get the correct amount of water, they won’t survive. Sometimes, she feels the pressure. “The greenhouse is where it all begins, and it’s important that it’s done properly, “ she says.