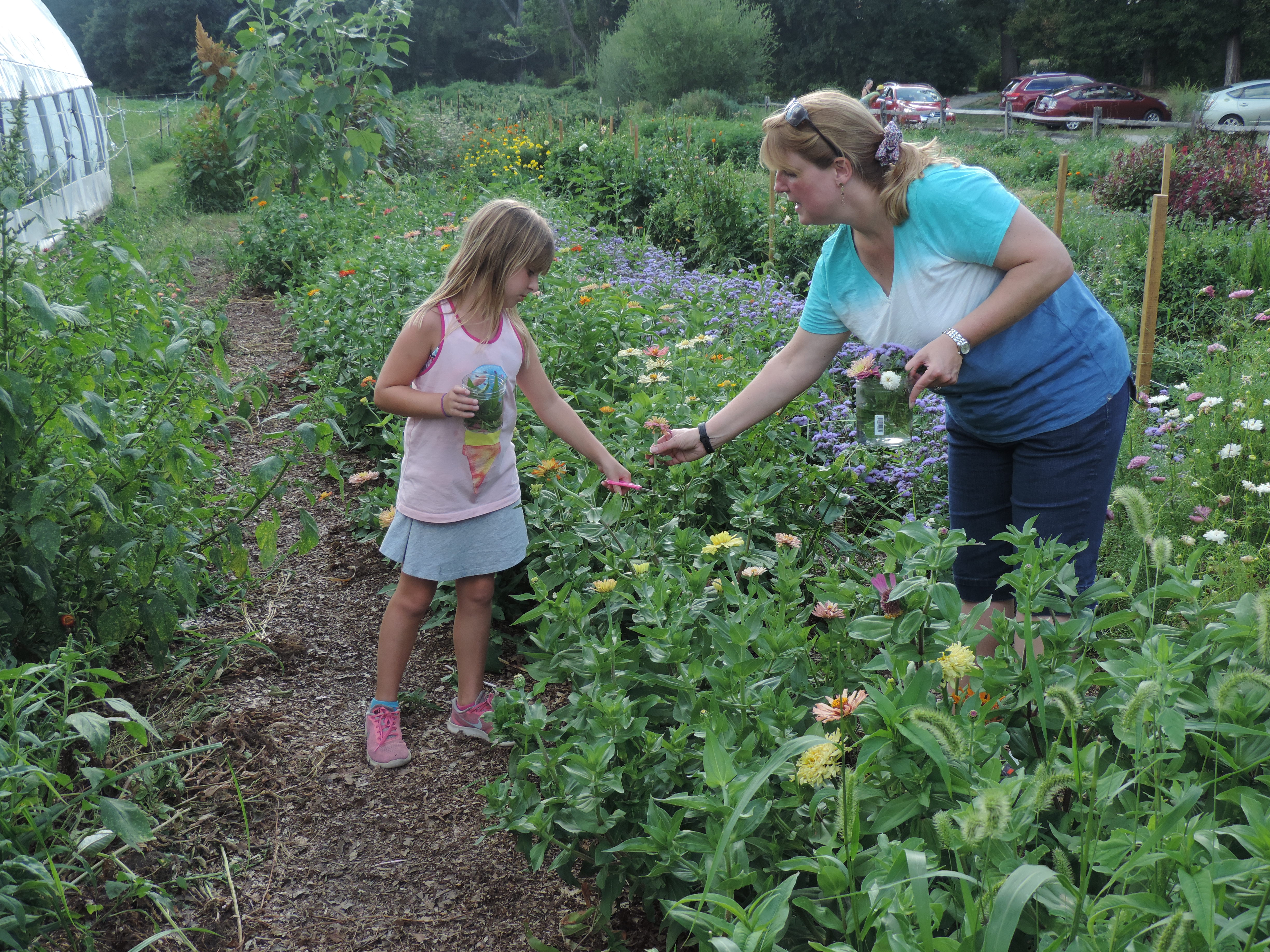 Dear shareholders: This week we’ve just passed the halfway point with our CSA share distribution. The season has flown by in a blur of heat and drought. Though we had to abandon our satellite field filled with alliums due to the lack of rain, I count ourselves among the luckiest of the farms in the area this season. We’ve managed to have pretty bountiful shares, including some lettuce, greens, radishes, and salad turnips—crops that are fairly difficult to grow under hot, dry conditions. I attribute our luck to our small scale, which makes it easier to stay on top of irrigating. We couldn’t irrigate without our access to water, of course.

As I’ve mentioned previously, other farms have had to suspend share distributions entirely, skip weeks, give out tiny vegetables, or distribute very small shares this summer. Meat farmers in the area have had to buy hay (for lots of money), because their pastures haven’t produced any grass this season. I have farmer friends with wells that have dried up, or who had no irrigation to begin with. I can’t imagine farming this season without access to water, and my heart goes out to those folks who have struggled without it. It’s a terrible feeling to disappoint your shareholders and customers, even when the circumstances are beyond your control.

Even if the rain begins to fall again during this growing season, the effects of the drought will be felt well into the autumn months. Some crops are missing because they didn’t thrive or outright died when they were planted in the summer. There are cover crops that we couldn’t plant when we wanted to because it was too dry. Our water bills, as you’ve been hearing and reading about, are huge.

If the recent widespread droughts in California, and now our very own droughty farming seasons have taught us anything, it is that plants need water, plain and simple. It sounds obvious, but I think we have forgotten this as our culture has drifted away from one where we were all more connected to agriculture.

Did you know that most crops need one inch of rain or irrigation per week? According to the National Oceanic and Atmospheric Administration, we are in an area of extreme drought, which is just one step below the worst level of drought. Extreme drought is defined as a deficit of 8 or 9 inches over 90 days. To complicate matters further, when soil is dry for a long period of time, it becomes hydrophobic. This means that the water runs off or through the soil quickly instead of being absorbed. Each time it has rained this summer, we have noticed that when you dig just a centimeter or two beneath the surface of the soil, it is bone dry. The only remedy is a longer than normal, slow soak with our drip irrigation, which of course costs us more money. This is why I mostly shrug and nod when people have exclaimed over the rain we’ve received this season. It feels good to us, but it does very little for our crops.

To lighten things up, I’d like to leave you with this wise little gem, which I remember very clearly from a childhood spent watching Sesame Street:

Mel on behalf of the Stearns Farm Crew