Notes From the Living Room 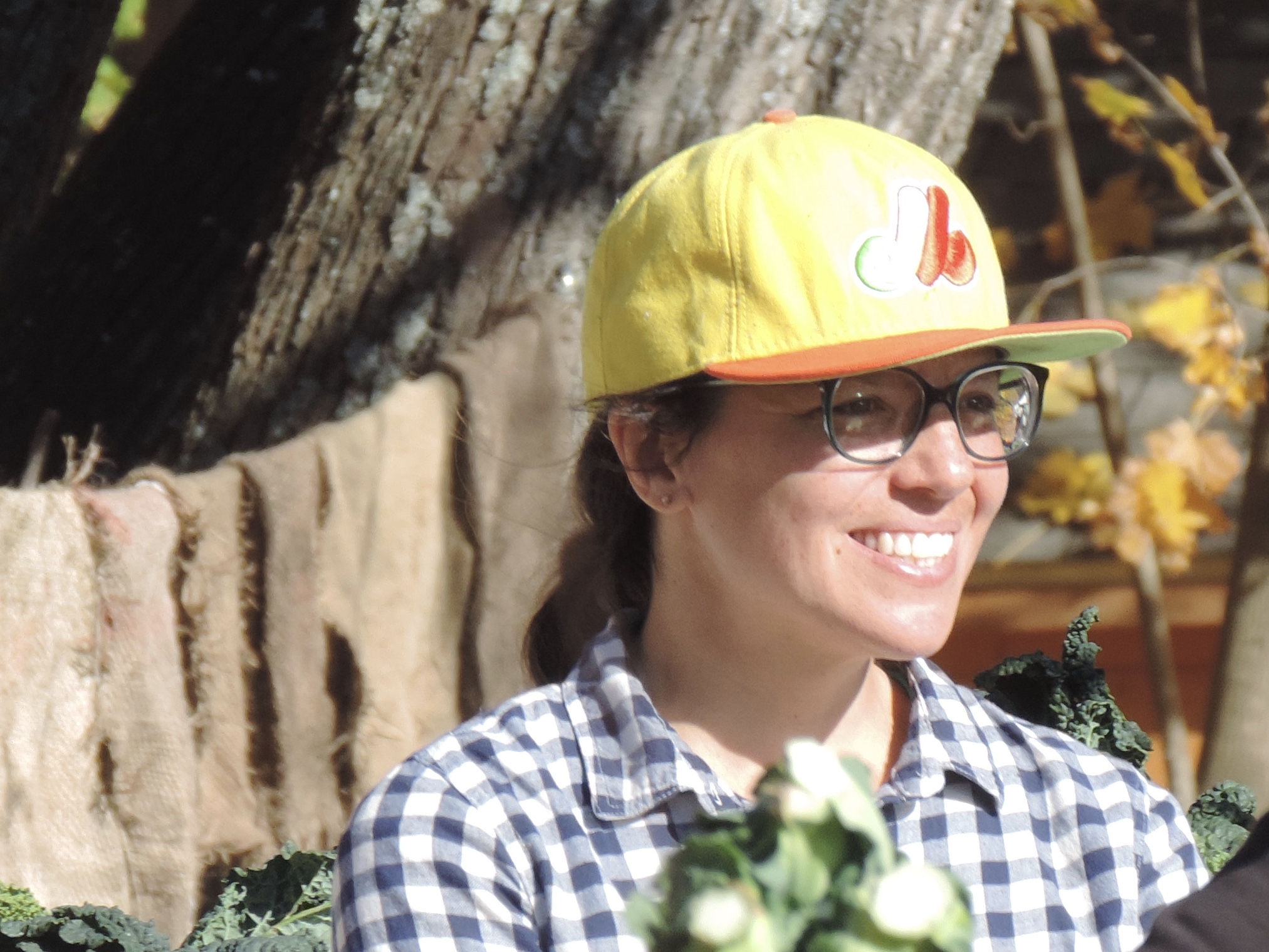 First, some news: I have decided to stay on as the farm manager at Stearns Farm after all!  I had planned to leave in order to devote all my time to my flower business. Long story short, I decided instead to shut it down and stick around here.

I am very excited to return to the beautiful fields of Stearns Farm next season–to put more roots here, if you will–now that I have been able to spend one season learning about the land, the people, and our equipment and infrastructure. I’ll be here to oversee the small but significant changes we are making to our model: the new Farmer’s Choice share, our extended Friday pick-up hours, and the reduced work hour requirements.

I’ll be spending the next couple of months getting the farm ready for the 2017 season. Meanwhile, as we all settle in for the winter, I’m reflecting on our eventful 2016.

As you know, this past season was challenging for many farms in the area, ours included The drought led to our our large water bill: the result of irrigating day in and day out. But that wasn’t all. Some crops suffered from  intense rodent pressure and heat (more on that shortly),

We had to completely abandon the “Parkland” field up the road at some point in June, when it became apparent that our efforts there were not going to yield any worthwhile results. Without water, our onions, shallots, and leeks were just sitting in the ground and not growing. There was no rain in sight in the forecast when we made the decision. It was a disappointing loss—we had put so much time, energy, and labor into those crops, as many of you who completed your work hours early in the season might remember. In the end, I was pleased with our decision to leave the field be.

You probably remember that we had a lot of cucumbers and summer squash at the start of the season, but that you pretty much stopped receiving them in early August. That’s because woodchucks completely destroyed our third and fourth plantings, which were located in the back field near the blueberries. The plants were often chewed down to the stem. It was so disappointing! Summer squash are a staple for summer grilling, so I am sure that you missed them, too!

But considering that 1) it was mine and Ken’s first growing season here at Stearns, 2) we lost an assistant grower just as the harvest season was beginning, and 3) we were facing such exceptionally challenging growing conditions, we had had a great growing season. Ken and I were quite pleased with the bounty we were able to distribute!

Even though we had to contend with record breaking heat, we had a fairly regular supply of lettuce on the stand. Lettuce tends to suffer greatly in such dry, hot conditions. Lettuce also seems to be the first thing that deer want to snack on here at Stearns, as we discovered when we started to have gaps in our head lettuce production in July.

On the other hand, it was a great season for growing tomatoes. They really prefer dry, hot weather because the conditions are not present for disease. Each sharer received at least 65 lbs of paste and/or slicing this season!

PYO crops varied. Blueberries and raspberries were plentiful, as were flowers. After the first two weeks of picking, sharers got to pick 25 blooms every week until the end of the season. Fickle, fickle strawberries came and went relatively quickly. The strawberries bounced back from the late frosts and cold weather we had early in the season and started to produce very quickly. But they also fizzled out very quickly when it started to get hot, as they tend to do.

In most cases, the sizes of our plantings were appropriate, and I didn’t feel as though we had too much of anything. Except for CARROTS! I blame coming from managing a 20-acre farm where carrots were in constant demand (and where we planted nearly an acre of them each season). Once we started to distribute carrots in July, there were only two weeks when we did not give you at least one pound of them, and that was only because I wanted to give you all a break!

I hope that you enjoyed your share as much as we enjoyed growing for you this season, and I look forward to next year!  If you ordered a winter share, I look forward to seeing you this Saturday! If the weather looks bad, we will send out an email with alternative pick up plans. Stay tuned!