Farming is a Business 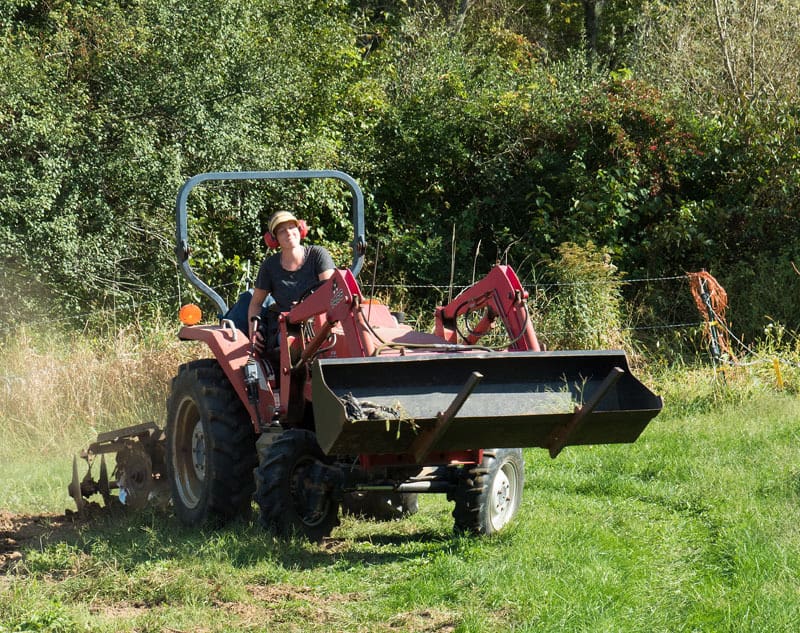 Some of you have asked why we are offering incentives for purchasing your share before October 15th. I will say first that more than anything else, it’s because we want to show our deep appreciation for your support this season! But there is a practical reason, too.

Those of you who are long-time sharers, here since the early 2000s, remember the days of the five-year-long waiting list. You had to sign up ASAP so that you didn’t lose your spot! There was no need to dangle a free bunch of carrots to get you to sign up.

But those days are long gone.

We had those five year wait lists not only because people wanted to be a part of this magical little farm, but also due to the scarcity, at the time, of local, organic produce. Just as it does for other businesses, the landscape for CSAs is changing. Competition is increasing!

There are many more small farms in the area offering shares than there were just a few years ago. The farms that have been around a while are all struggling to sell shares in the way they used to. According to this article in the Globe, the number of farmers markets in the state have more than tripled in the past decade or so. You can now buy organic veggies at Walmart and Shaw’s—something that was hard to imagine in the early 2000s.

This is the double-edged result of places like Stearns Farm thriving and creating a buzz about healthy food. Now so many people have access to healthier vegetables, and more people know about the environmental and personal health benefits of supporting organic. Our movement has expanded so much that it’s created competition for us!

This increased competition has farms responding with more aggressive marketing, something that is relatively new for small farms that had depended on previously high retention rates to carry them from year to year. Farms are also recognizing the need to create more convenient options for sharers, like extended pick-up hours, smaller share sizes, and more pre-picked veggies. Many now offer early sign-up incentives for returning members. We are no exception!

One thing that we have going for us is that small, sustainable CSA farms like ours offer truly direct farm-to-customer sales. We also keep small-scale community supported agriculture in the suburbs—something that you don’t realize is valuable until it’s gone. There are so many reasons to support the work we do.

I hope you’ll sign up for a share next year (and do it before October 15 so you can take full advantage of our Early Bird sale. Then we’ll be able to start planning our season knowing that we have the financial resources we need to move forward and feel confident about our community’s support.