Hard Truths About Rain and Humidity 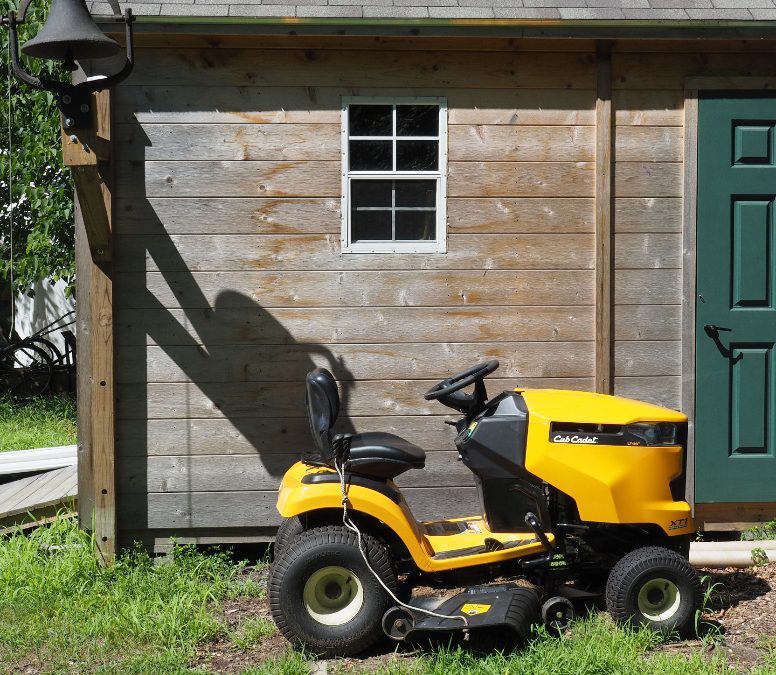 I wrote my last post a few days in advance of the newsletter, and so my field and weather report was not as accurate as it could have been. After I typed it up, it pretty much rained for five days straight, and I was home for the weekend while my partner was away, trying to make a decision about what to do about a beloved family pet that was suddenly very ill. I didn’t have time, or the emotional energy, to change it. Consider this week’s post my correction!

In my 14 seasons of farming in the Northeast, the current growing season has been by far the most challenging one. I’m not the only one who feels that way. A few weeks ago, I started to see posts by other farmers on social media lamenting the rain and humidity, and the weekly UMass Extension crops update email hinted, not too subtly, that many were feeling challenged by the wet, rainy, tropical conditions. Their last email opened with “it was the best of times, it was the worst of times,” and went on to joke that many farmers were contemplating quitting after this season. I’m not normally one to quote Shakespeare, but I know he once wrote something along the lines of truth being spoken in jest.

The season started off strong, and I had never felt better about the abundance and diversity of our spring offerings, even though we had descended into what was (for the farm) a drought for over a month. But since that droughty spell broke, we have experienced nothing but intense, tropical monsoon-style downpours, endless humidity, and crushing heat waves. These conditions have been difficult (and at times dangerous) to work in as a human being, and the cycle of rain has been challenging to work around when it comes to planting and caring for crops. When the soil is too wet or too dry, it is nearly impossible to prep it for planting more crops. Rarely this season has our soil been anywhere near “just right” for tractor work.
Some farmers I know are doing okay this season, but it wasn’t until I talked to a few other growers last week, particularly those with similarly tight field space (we grow intensively on less than 2 acres!) that I truly realized that we are not alone in our struggles. For example, others are reporting record high groundhog pressure. One farmer told me that it was due to a rabies epidemic among foxes here in New England. Foxes are one of the woodchuck’s biggest predators, and they are experiencing a severe decline in population as a result of the epidemic.
We are also not alone in the fact that many of our final successions of crops were destroyed in the greenhouse by chipmunks, who go after seeds. They often go after certain crop seeds like spinach and beets, sunflowers and cucurbits, but this year they dug up every tray we tried to plant in the month of July—even the lettuce and scallions, and some flower varieties, which they don’t normally care about.
As I mentioned last week, out in the fields, I’m seeing incredibly high levels of plant disease (don’t worry—this does NOT affect human health) due to the plants being endlessly wet. If it isn’t raining, the humidity is so high that even on a hot day, the plant leaves don’t dry out until around 2 P.M. Our most recent successions of radishes, turnips, arugula, and carrots, along with our cucumbers and summer squash, are all declining quickly due to the weeks of humidity and rain. Other farmers are experiencing similar crop losses and failures due to the endless moisture out in the fields.
Thankfully, despite the plants looking pretty busted, our tomatoes seemed to have finally kicked into overdrive, and so we are getting lots of fruit from them. I suspect that they will be the stars of the show for the next 2-3 weeks, when you can expect very tomato heavy shares!  Our peppers seem to be the strongest crop for us this season, and they are starting to ripen into everyone’s favorite kind of pepper: red and orange sweet peppers! Expect to see those in your shares in the coming weeks.
As I write this, the humidity seems to have broken, which has me feeling hopeful, but there is still rain in the forecast.
While I shared hard truths here about the challenges we’re facing this season, I want to reassure you that I am committed to creating shares that feel useful and that average out to a certain value over the course of the season. For Farmers’ Choice, my aim is an average value of $24 worth of produce per week (you pay $21.75/week at the regular price), and for the Classic Share, my aim is to reach an average value of $40 per week (you pay $36.75/week at the regular price.) Whether we end up buying stuff in from other organic farms in the area to supplement, or loading you up with a little bit more towards the end of the season, I can reassure you that you will get your money’s worth, and we are are right on track for share value as of this week. I have felt really proud of what we’ve been able to offer despite the specific challenges we have struggled with this season.
Do you have any questions? Please reach out to me at farmer@stearnsfarmcsa.org.
With gratitude,
Mel