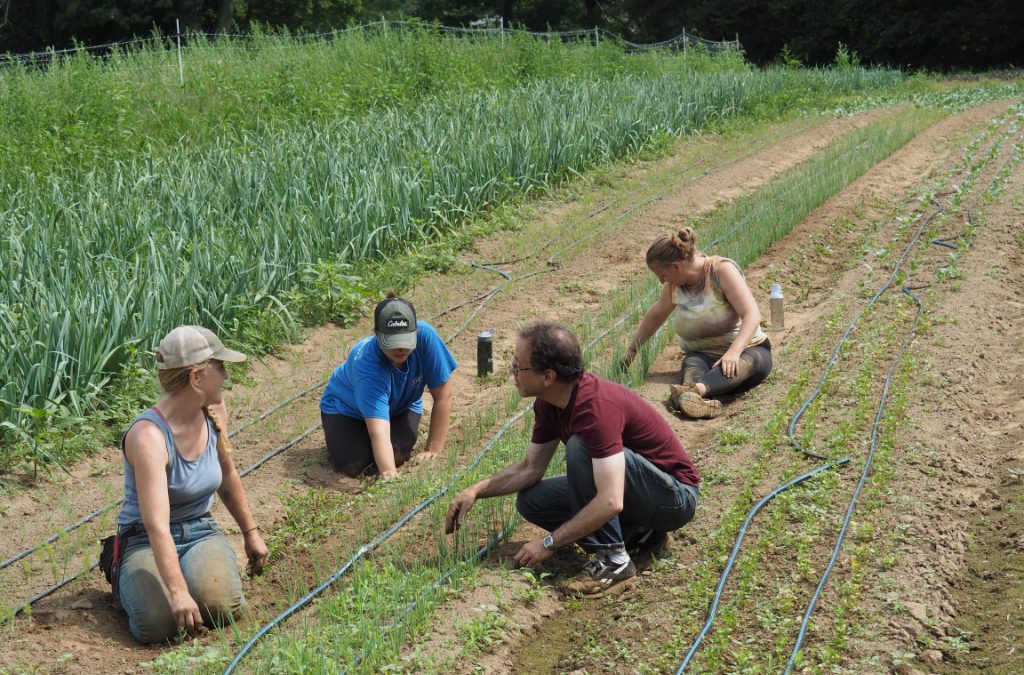 As we enter the second half of our CSA season, it’s time to thank our fantastic staff and work-for-sharers (WFS). They help in the field, in the pickup pavilion, and behind the scenes with everything from harvesting, planting, weeding, watering, CSA pickup, keeping our website running, editing our newsletter, and keeping our business operations running smoothly. I am  grateful for their support and commitment to the farm.

Here and in my next From the Field post, you can get to know everyone. Meet some of our crew below, and the rest next week. 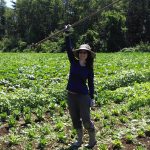 Angela has lived in the Framingham area for a decade and enjoys other community based activities. She volunteers with Transition Framingham and the Framingham Earth Day Festival. Angela also  enjoys traveling, and yoga and tries hard not to break too many things that she needs to take to be fixed at Framingham’s Repair Cafe! Lately, she has been spending her days glued to a computer screen and is looking for the next door on her journey. 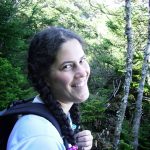 Leora is an experiential learner at heart and educator by training. The co-founder and director of Beantown Jewish Gardens, she is building community through experiential agriculture and food system education rooted in Jewish text, tradition, and culture. Along the way she has led month long backpacking trips for teenagers, lived and traveled abroad, created a batik art business, worked in an auto-garage, gear shop, and on a few farms (developing a taste for olives and a love of tea) embarked on numerous kitchen experiments, and built gardens at schools and synagogues. After many moons in Jamaica Plain, she bought a house in Framingham and is working to make it pollinator and people friendly. She has yet to stop being amazed at the wonders of the natural world, and hopes she never will be. 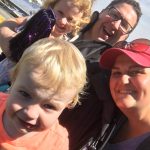 Carrie is originally from Burrillville, RI and moved to Southborough in 2012. She’s been a WFS since 2013, and you’ve most likely seen her during your Friday pick up in July and August. The rest of the year, Carrie is a high school Spanish teacher at Acton-Boxborough Regional High School. When she’s not at the farm or at AB, she spends her time with her husband, Rob, their two little ones, Mackenzie (3 years old) and Grant (19 months old), their two cats, and 15 chickens. 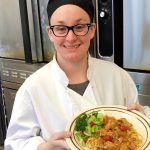 Carey is the Executive Sous Chef at the Pine Street Inn. When she is not at the farm or at work, she loves spending time with her two dogs, Hickory and Nova. She also tries to stay  active with kickboxing and yoga! 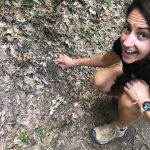 Sally is from Haverhill.  She is a biology teacher at Newton South High School.  She loves hanging out with her family, playing in her flower garden, hiking and cooking.  And she’s been a sharer for 13 years! 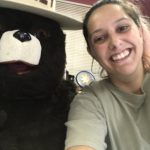 Rachel goes to Mount Wachusett Community College and is studying natural resources. She works full time for the Massachusetts Department of Conservation and Recreation, and she  met Smokey the Bear last year while working at Purgatory Chasm. When she isn’t at the farm or the park, she enjoys lounging with her lazy cat and creating mixed media art, including shadow boxes and fairy houses. This is her third year helping out on the farm, and her favorite part of her share this year has been all the sunflowers. 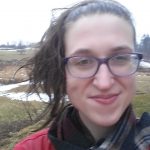 Weronika was born in Poland. She finished her undergrad degree in Global Environmental Studies at Clark University in Worcester, concentrating on land use (particularly food production). She is currently working as a librarian at Regis College, where she is also pursuing a master’s in strategic communication in the non-profit track. In her free time, she likes to hike, take day (or longer) trips, read, and make delicious meals with her Stearns CSA produce. 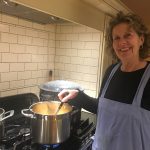 Barbara’s journey to Massachusetts went through Ohio,  Michigan, Indiana, and South Carolina before she found a home in Framingham! She works for Eileen Fisher as the store leader at Chestnut Hill. She volunteers for Family Promise and belong to St Andrews Episcopal Church. She loves hiking, camping, cooking and canning, and doing anything with her three grown boys. 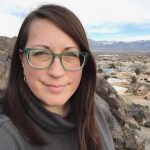 Stephanie has worked in accounting and bookkeeping for various non-profits and small companies for almost 10 years, with previous careers in tech support and photography. She grew up in the woods of rural New Hampshire with lots of animals, but moved to Boston for college. She lived in the city for 18 years until moving to Hudson in 2016. Stephanie is on the board of directors for a social justice organization working to end partner abuse in LGBTQ communities, and she is also a member of the Hudson Cultural Council. In her free time she enjoys camping, cooking, riding her motorcycle around New England, and being an aunt.