Spring Is In the Air? 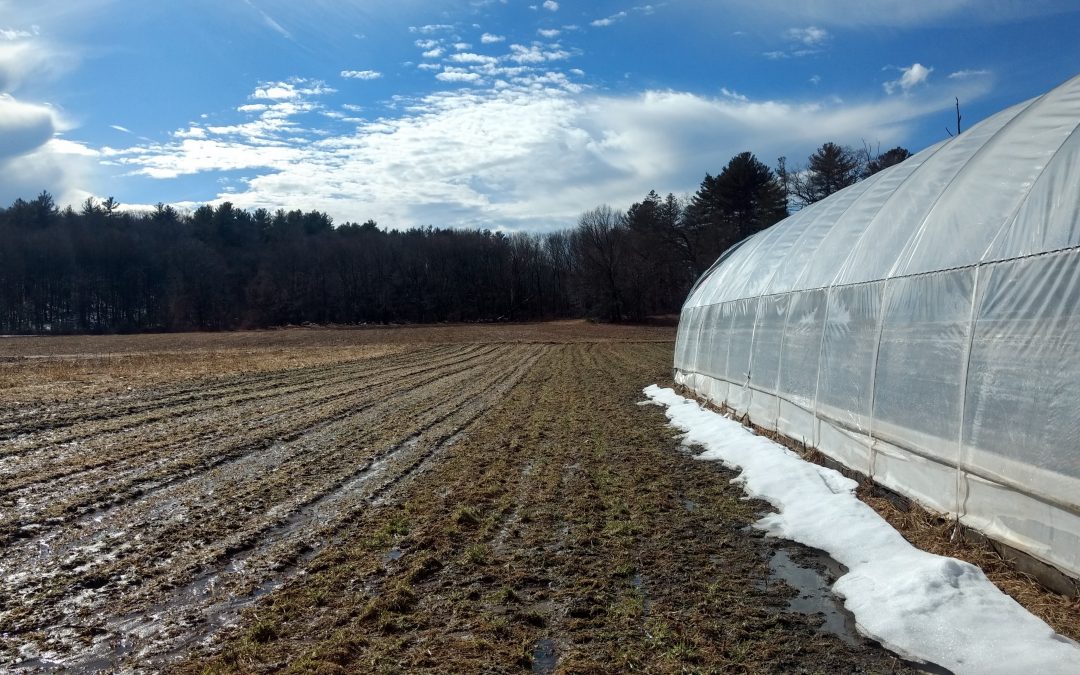 Did you hear? Punxsutawny Phil predicted we will have an early spring!

Admittedly, I can’t help but cringe when I see the groundhog’s face on TV — a farmer can’t forget what a terrible nuisance they are every year. However, I do like the idea that spring may be near. According to records, these critters have predicted six more weeks of winter a whopping 108 times, while an early spring has been forecasted only (now) nineteen times. With such a balmy winter so far, I’m inclined to think the darn rodent may be on to something this year.

Early spring or not, the mild winter temperatures are being felt globally. Ski areas in Europe are bringing in artificial snow and according to the National Oceanic and Atmospheric Administration (NOAA), “all 48 contiguous states saw above- to much-above-average temperatures last month”. NOAA also recorded “much below average” levels of precipitation in Massachusetts. For Stearns, the lack of precipitation can have a negative impact on our water tables and could become a problem later in the summer during any potential period of drought. The warmer temperatures are also a concern because many pests and pathogens are killed when subjected to subfreezing temperatures. If they aren’t eliminated properly, the farm could see an increase of damage due to pests and disease.

Since it’s impossible to have perfect weather during a growing season, it’s helpful to try and predict what problems might occur and prepare as much as one can. As unfortunate as this may seem, these problems aren’t unheard of in our region, and the farm has certain supplies on hand to help reduce the risks. Farming in New England is risky like that. You can control only so much and up to a point. Then the rest is up to Mother Nature.