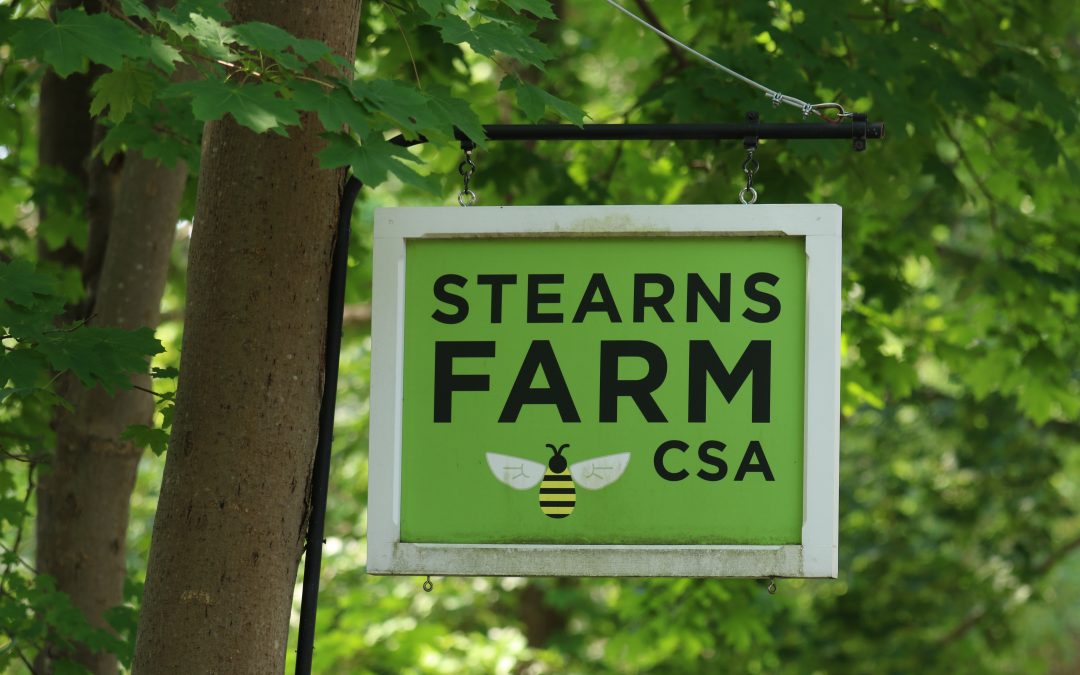 March is Women’s History Month, a time to discover and celebrate all the astounding and influential women who have come before us. I would like to take a moment and acknowledge the significant role women played in the creation and success of Stearns Farm.

The original owner of the land that became Stearns Farm was Margaret Welch, who donated the property to Sudbury Valley Trustees in 1975. Her close friend, Penelope Turton, founded Stearns Farm in 1954 and worked the land until 1990, when it became a CSA. Since then, there have been a number of amazing women managers who have continued to cultivate the land:

I am thrilled to be a part of Stearns Farm’s successful history! In an occupation typically dominated by men, it is significant to see such a long history of women leadership on a farm. I am grateful for the path they forged and the knowledge they passed on for many decades. Their passion and commitment to growing food for the community is still evident everywhere I turn.

If you’re interested in learning more about Framingham’s history, check out the Framingham History Center. This year, the Center has unanimously approved a new Community Engagement Plan “to assert [their] commitment to serving the diverse populations that call Framingham home, and to ensure all of the people of Framingham remain at the center of [their] future operations”. To learn more and check out upcoming events, visit their website and follow them on social media @framinghamhistoryctr.