A Time of Thanks 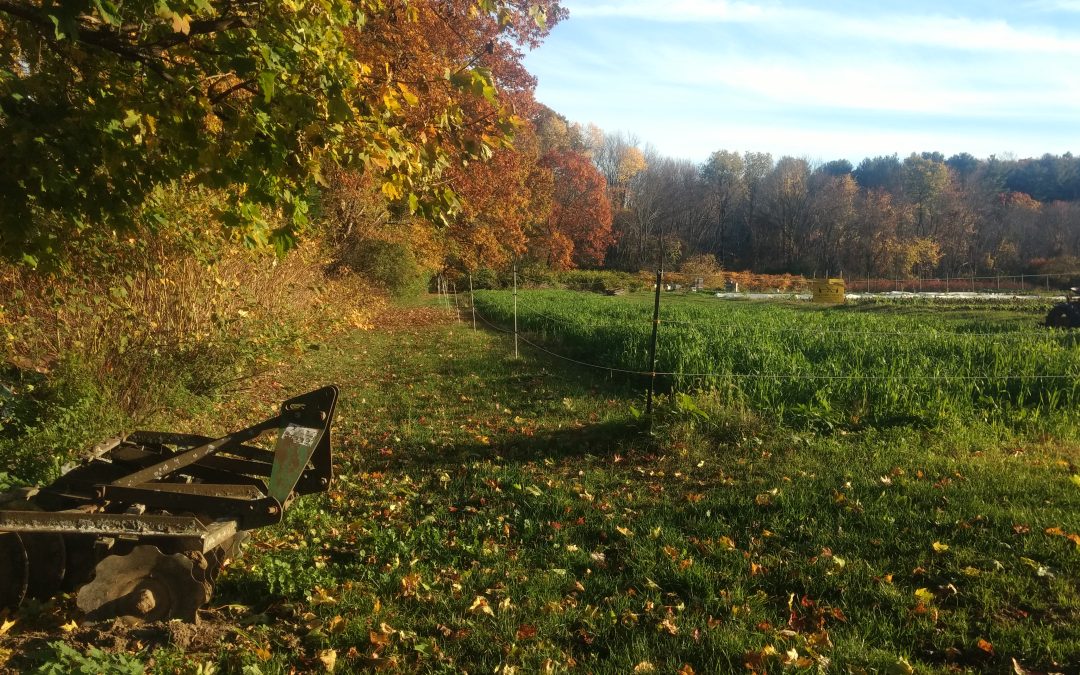 This year, my boyfriend and I hosted Thanksgiving for my side of the family. Before we dig into our meal, it’s tradition to go around the table and express gratitude. This year was no different and we had a lot to be thankful for – friends, family, health, life, food, etc. My sister went last and told a remarkable story that I would like to share with all of you.

My sister works as a religious educator for the Unitarian Universalist church in Barnstable, and about a week ago, she took the kids to a Wampanoag dwelling, called a wetu, in Old Yarmouth. As she was speaking to the group about what they were seeing and the history of the Wapanoag Tribe that lived in the area, a man approached the group. He listened quietly as she spoke but lit up when she spoke the name of the native Wampanoag Nipmuc who built the traditional wetu that they stood in.

It turns out he is the cousin of the man who built the wetu. My sister was so moved and thrilled to meet him and hoped she did his ancestors justice with her lesson to the kids. Later, she was sent a Facebook post that he posted after their meeting and this is what he said:

“While starting a nature walk, a very beautiful lesson was being taught in the tribal dwelling. I stopped and was welcomed warmly by the group who was happy to hear I was of Wampanoag descent. Tears welled in my eyes with their desire to learn and the warmth and love I felt from the group. Literally as I was taking a picture to send to my cousin Marcus [Hendricks], who helped build the dwelling, the leader of the group spoke his name. When she saw me light up, she said are you he? I said no he is my cousin but we are descendants. I don’t know why my eyes filled with tears as if a great healing was taking place from past generations. Was one of my most magical forest moments.”

As a farmer in America, I never want to take for granted the privilege of growing and working on land that was taken from the indigenous people who lived here. I am honored and thankful for the opportunity and will continue to remember the generations of all living creatures who were sustained by the land which is now known as Stearns Farm.

This year, I am thankful for the knowledge of our past, for the chance to learn and heal and for the opportunity to continue farming this land.